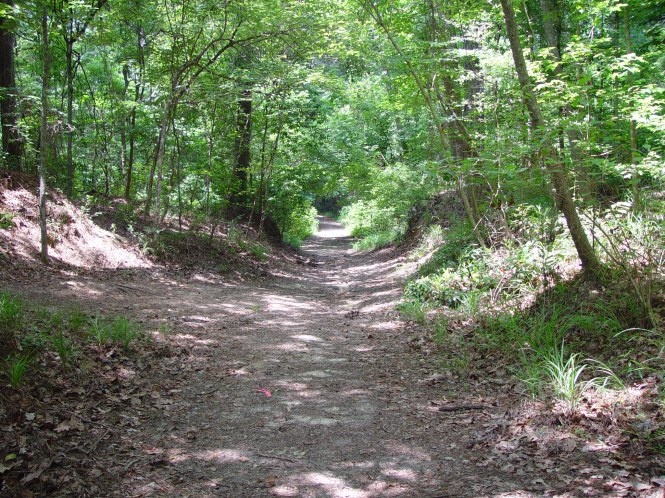 All over the web, people have been sharing their wrap-ups of last year, and plans for this New Year. I really enjoyed reading the 2013 Roundup from Lily in Canada, with her witty responses to a questionnaire that came from tumblr, so although it is already the second week of January, here is my 2013 summary:

1: What did you do in 2013 that you’d never done before? Started blogging!

2: Did you keep your new year’s resolutions, and will you make more for next year? I don’t make resolutions, but I made many small improvements in my life in 2013 and will continue to do so in 2014.

3: Did anyone close to you give birth? Yes, our daughter in law gave us our fourth granddaughter in March. And she is a joy!

4: Did anyone close to you die? No one close to me died, but acquaintances have died suddenly and unexpectedly, leaving gaping holes and unfulfilled dreams. The realization that we don’t know how long we have on this earth made me determined to find my true purpose and start living the life for which I was destined.

5: What countries did you visit? Just the US, and only a handful of states, immediately surrounding mine. It was a sad travel year for me, but I had to focus on getting my mother moved here due to her increasing dementia and inability to live independently any longer, and that took priority. Now that she is settled, 2014 will bring back motorcycle travel to my life!

7: What dates from 2013 will remain etched upon your memory, and why? January 14th: We moved my mother from Florida to an assisted living facility near us. It literally changed my life; I became the “mother” in our relationship.

8: What was your biggest achievement of the year? Starting a blog!

9: What was your biggest failure? The fact that I allowed myself to occasionally wallow in my unhappiness with my day job. That cloud has lifted now that I have a timeline for exiting the corporate world.

10: Did you suffer illness or injury? I had a temporary scare with knee pain, due to trying to transition from walking to running. I have now come to my senses. 😀

11: What was the best thing you bought? A quarterly massage and I am targeting monthly in 2014.

12: Whose behavior merited celebration? My husband’s; he has been my rock during these very difficult times with my mother.

13: Whose behavior made you appalled? My mother’s “friend” of almost 30 years, who basically ducked and ran when her dementia was diagnosed.

14: Where did most of your money go? Groceries, wine, meals out. But it was worth it!

15: What did you get really, really, really excited about? My future; and allowing myself to be the person I always hoped I could be.

17: Compared to this time last year, are you: (a) happier or sadder? (b) thinner or fatter? (c) richer or poorer? Happier, thinner, and richer, in both dollars and peace.

18: What do you wish you’d done more of? Writing, laughing, and yoga.

19: What do you wish you’d done less of? Wasting time, procrastinating, and worrying.

20: How did you spend Christmas? With my mother, sister and nephew for the first time in 7 or so years. And with my husband, of course, as well as, step-sons, daughters in law, granddaughters, and extended family!

22: What was your favorite TV program? Downton Abbey (or the summer motocross series…)

23: Do you hate anyone now that you didn’t hate this time last year? Even though I sometimes catch myself saying “I hate *something*”, I don’t really hate any person. Hating takes so much energy that could be better spent.

24: What was the best book you read? A Walk in the Woods by Bill Bryson.

25: What was your greatest musical discovery? Chuck Cannon, Alabama Shakes.

26: What did you want and get? A new-found sense of life direction, and a new pair of motorcycle boots!

28: What was your favorite film of this year? Why We Ride

29: What one thing made your year immeasurably more satisfying? Finally determining a direction for my future.

30: How would you describe your personal fashion concept in 2013? More fitted, unique, comfortable.

31: What kept you sane? My husband and my day dreaming.

32: Which celebrity/public figure did you fancy the most? I don’t really fancy public figures…

33: What political issue stirred you the most? Grrr, the political dysfunction by our elected officials this year made me say “I hate” more than anything else.  I am taking the approach that if you can’t say something nice, don’t say anything at all.

34: Who did you miss? My friends that are far away.

35: Tell us a valuable life lesson you learned in 2013. It’s never too late to reinvent yourself.

36: Quote a song lyric that sums up your year. “In every life we have some trouble, when you worry you make it double, don’t worry, be happy” – Bob Marley

Did you look back over 2013 and do a summary? Share your blog links below so I can catch up on your year!