A permanent tribute to my Mom, after her long struggle with Alzheimer’s Disease.

Friends and long-time readers may know that Mom and I had difficult times in our relationship over the years, but that she spent the last 5 years of her life here in North Georgia close to me and my husband. I firmly believe there is a silver lining in even the most threatening of clouds, and ours was the ability to love each other again, simply and intuitively, despite the difficulty of the past or the pain of her disease.

It was fitting that Mom’s soul flew free of her earthly body on the first day of Spring, March 20, 2017. She was surrounded by love, and can now rest in peace.

Her spirit is now free of the painful effects of Alzheimer’s disease, which she fought with grace and dignity for over four years. Linda was born in Altensteig, Germany in 1926 and was the daughter of Rudolf Richard and Marie Elisabethe (Rieth) Leuze. She saw the horrors of World War II in Europe and endured the loss of her father, sister, and brother to that conflict. Upon arriving in the United States in the early 1950’s, she learned the language, worked in civil service for the Army and became a Naturalized US citizen. She met and married her husband of thirty years, the late George Edwin Miller, in 1954, and they embarked on over a decade of life in Italy and Germany. Linda loved international travel and collected many mementos of their time abroad over the years. The mid-1960s brought the family to settle on the Space Coast of Florida, where they raised their two daughters. Linda was a smart businesswoman and enjoyed a nearly 40-year career as a Realtor and Broker in Cocoa Beach and the surrounding region. She enjoyed shopping, cheering on her daughters in their equestrian endeavors, and playing tennis and bridge with a group of dear friends. She continued to enjoy travel, albeit around the US and Canada, with long-time friend Matt McCaskill, in her later years. In 2013, she moved to North Georgia to be closer to her daughter, as she fought the good fight against Alzheimer’s Disease. She touched many lives over her lifetime and will be greatly missed.

Linda is survived by daughters Lynne (Jerry) Goebeler, of Dawsonville, GA, and Lisa M Schoenbachler, and grandson Luke Schoenbachler, both of Louisville, KY. The family wishes to send special thanks to nurse and angel, Joyce Elliott, as well as, the caring staff of The Oaks at Hampton – Horizons.

A private memorial will be held at a later date. Memorial contributions can be made to The Wounded Warrior Project, which was dear to Linda’s heart, or to the Alzheimer’s Association, in hopes of a finding a cure for this deadly disease. 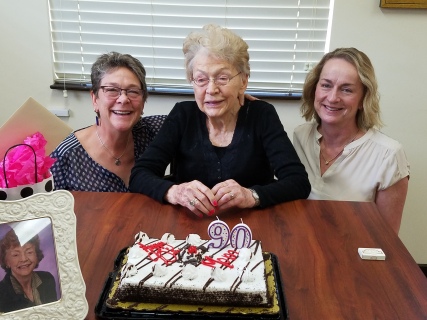 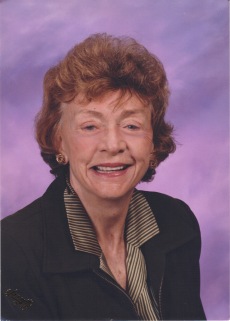